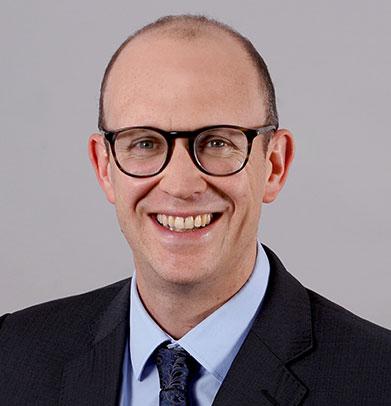 Dan Maher is a Project Scientist with more than 15 years of experience in contaminated lands management, environmental regulation, and consultancy. He is a chartered scientist with the Institution of Environmental Sciences.

With over a decade working as a Local Authority regulator, Dan has significant expertise navigating the framework of regulation around contaminated land in the United Kingdom, as well as refined skill in human health risk assessment, site conceptualisation, and data gap assessment. He has worked extensively on the reclamation of former colliery, gas works, and chemical production sites. This unique background also allows him to help clients navigate the UK planning regime and interact smoothy with regulators.

Since moving to consultancy, Dan has been involved in projects including the investigation of a former chemical works featuring tidally influenced groundwater, the surrender of Part A1 permit at a former formaldehyde works with heavily impacted soil and groundwater, and the creation of a wetland habitat for migratory birds through a remediation scheme on the banks of the Humber Estuary. Since joining Geosyntec, Dan has helped to design and implement a remediation-led reclamation scheme on a former lighting factory and bench-scale testing of bioremediation technology on chlorotoluene and chlorobenzene-impacted soils in North East England.