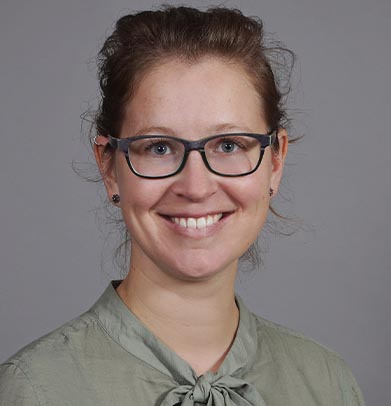 Marlies obtained her Master's Degree in Earth Sciences from the University of Utrecht in The Netherlands and was awarded a Marie Skłodowska-Curie scholarship to pursue a PhD at the University of Salamanca in Spain. She successfully defended her thesis in 2016 on the geochemical reconstruction of past climates based on deep-sea drilling cores from the Gibraltar region. The results have been published in several peer-reviewed scientific publications.

Marlies focuses on soil and groundwater remediation projects specialising in fractured rock sites. Her work involves designing, coordinating and carrying out complex geohydrological site investigations using a wide variety of methodologies, including soil vapour surveys, groundwater monitoring and hydrological testing. Previously, Marlies has undertaken similar projects while working for Tauw bv. in The Netherlands and has worked across Europe. Marlies' recent projects include implementation of ISCO-treatment on an active pharmaceutical site and creation of predictive infiltration models for hydrocarbons on various sites.