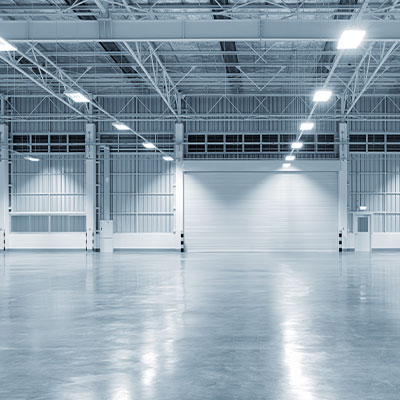 Geosyntec has an international reputation as one of the preeminent consultants for assessing and managing subsurface vapor intrusion to indoor air. We have built our vapour intrusion practice on nearly two decades of applied research and practical experience in this area.

We have contributed to the advancement of the practice by co-authoring technical guidance documents published by regulatory agencies and industry associations, and by regularly participating in conferences, short courses, and panel discussions. We have applied our knowledge on more than 100 projects, helping our clients protect human health, comply with regulatory requirements, minimise potential third party liability, and facilitate Brownfields site redevelopment in areas with potential risk for impact by vapours from contaminated soil and groundwater.

Geosyntec developed protocols for soil gas sampling and analysis that represent the industry standard, and were invited by the New Jersey Department for Environmental Protection to demonstrate our protocols at their recent seminar in June 2006. Our professionals co-developed the most widely used (Johnson and Ettinger, 1991) and most detailed (Abreu and Johnson, 2005) mathematical models for vapour intrusion to indoor air, and have applied several specialized models (e.g., Mendoza and Frind, 1989) at sites with unique challenges. We have developed custom GIS and data management algorithms to manage vapour intrusion data sets with hundreds of thousands of records and statistically analyze the information. Our professionals have developed several forensic methods for discerning background and ambient contributions to indoor air quality, which can exceed risk-based target levels for some of the most common chemicals of concern at sites with chlorinated solvents, hydrocarbons, or coal tar releases. Our engineers protect building occupants through the design and construction of foundation vapour barrier and ventilation systems. Versions of Geosyntec's patented sub-slab venting system have been installed at Brownfields sites across North America. We have designed and implemented commercial sub-slab venting systems for several large retail complexes developed on top of closed landfills, and are expanding this service to several other Brownfield redevelopments.

Our professionals have conducted some of the pioneering research into soil vapour diffusion (Todd McAlary, 1988), soil vapour emissions from groundwater (Henry Kerfoot, 1988), mathematical modeling of subsurface vapour transport, biodegradation and intrusion to indoor air (Robert Ettinger, 1991), and 3-dimensional vapour intrusion modeling (Lilian Abreu, 2005). Geosyntec staff were co-authors or contributing editors of the RCRA Draft Supplemental Guidance for Evaluating the Vapor Intrusion to Indoor Air Pathway (2001), the EPRI Reference Handbook for Site-Specific Assessment of Subsurface Vapor Intrusion to Indoor Air (2005), the pending revision of the 2002 OSWER Draft Guidance for Evaluating the Vapor Intrusion to Indoor Air Pathway from Groundwater and Soils, the ITRC Vapor Intrusion Guidance (2007), and the pending ASTM Standard. We organized the largest field sampling demonstration for soil gas monitoring technologies to date at the Midwestern States Risk Assessment Symposium in 2006. The efforts associated with these publications and technology demonstrations represent significant steps forward in the evolution of vapor intrusion assessment and control technology.